Stevia rebaudiana Bertoni is a perennial shrub of the Asteraceae (Compositae) family native to certain regions of South America. Its leaves have been traditionally used for hundreds of years in Paraguay and Brazil to sweeten local teas and medicines. The leaves of the plant contain a mixture containing diterpene glycosides in an amount ranging from about 10 to 20% of the total dry weight. These diterpene glycosides are about 150 to 450 times sweeter than sugar. Stevia extracts have showed antimicrobial, anti-hypertensive, anti-tumor, anti-inflammatory activities in both in vitro and in vivo animal studies. The presence of a wide range of biologically active substances makes Stevia rebaudiana a valuable ingredient in food, cosmetics and cosmaceutical products. With the rapid increase in the popularity of Steviol glycosides, as sugar substitutes and its associated health benefits there is need for efficient and feasible extraction process in the near future. Simulated Moving Bed (SMB) Chromatography combined with high capacity and high linear velocity chromatographic supports can help relieve the bottleneck created by high bio-molecules demand.

Purification of Steviol Glycosides at very high purities from the extracts of Stevia leaves has been accomplished by our team at Orochem using a combination of SMB chromatography and high efficient chromatographic supports.

No products were found matching your selection.

Established in 1996, Orochem Technologies Inc. started as a Biotech and Chromatography company to manufacture unique Sample Prep Technology “Products” for the Bioanalysis, Drug Discovery, and the Genomics and Proteomics markets. 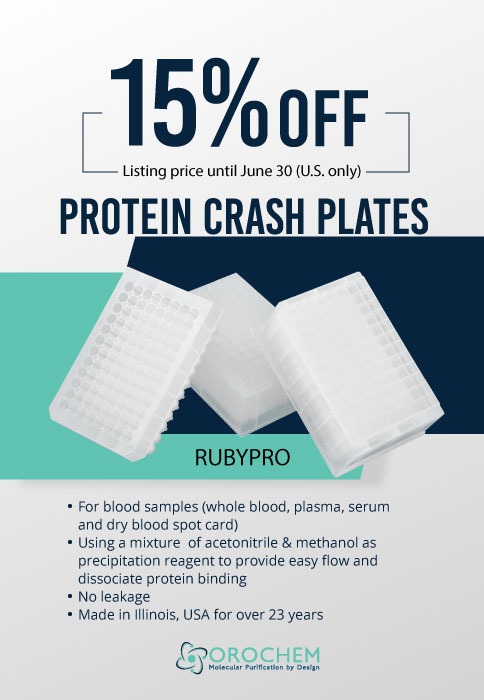 Learn More
Login
A quick access link will be sent to your email that will let you get in your account and change your password.
Back to Login